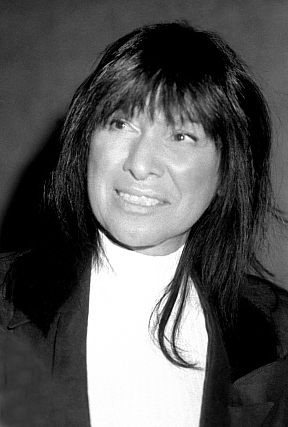 Choirs Ontario (previously known as the Ontario Choral Federation). Organization established in 1971 to promote choral activities in Ontario, with an elected voluntary board, a paid executive secretary, and offices in Toronto.

Choral singing; Choirs. Canada's choirs have contributed significantly to religious, educational, and concert activities within the country, and some have earned high reputations abroad.

Paul Demers, singer, songwriter, composer and teacher (born 9 March 1956 in Gatineau, Québec; died 29 October 2016 in Orléans, Ontario). Recipient of two SOCAN awards, Demers was one of the founding members of the Association des professionnels de la chanson et de la musique (APCM) and wrote the song “Notre place” (Our Place), the official anthem of the Franco-Ontarian community. His body of work and artistic contribution shaped the next generation of francophone artists in the music industry.

Chris Austin Hadfield, OC, OOnt, astronaut, military test pilot (born 29 August 1959 in Sarnia, ON). After a distinguished career as a test pilot, Hadfield became an astronaut in 1992. Over the course of his career, he achieved a series of Canadian firsts: he was the first Canadian to be a space mission specialist, to operate the Canadarm in orbit, to do a spacewalk and to command the International Space Station. He was also the first to record a music video in space — a cover of David Bowie’s “Space Oddity” — adding to his celebrity status. Hadfield retired from the Canadian Astronaut Corps in July 2013. In 2014, he began teaching in the University of Waterloo’s aviation program. 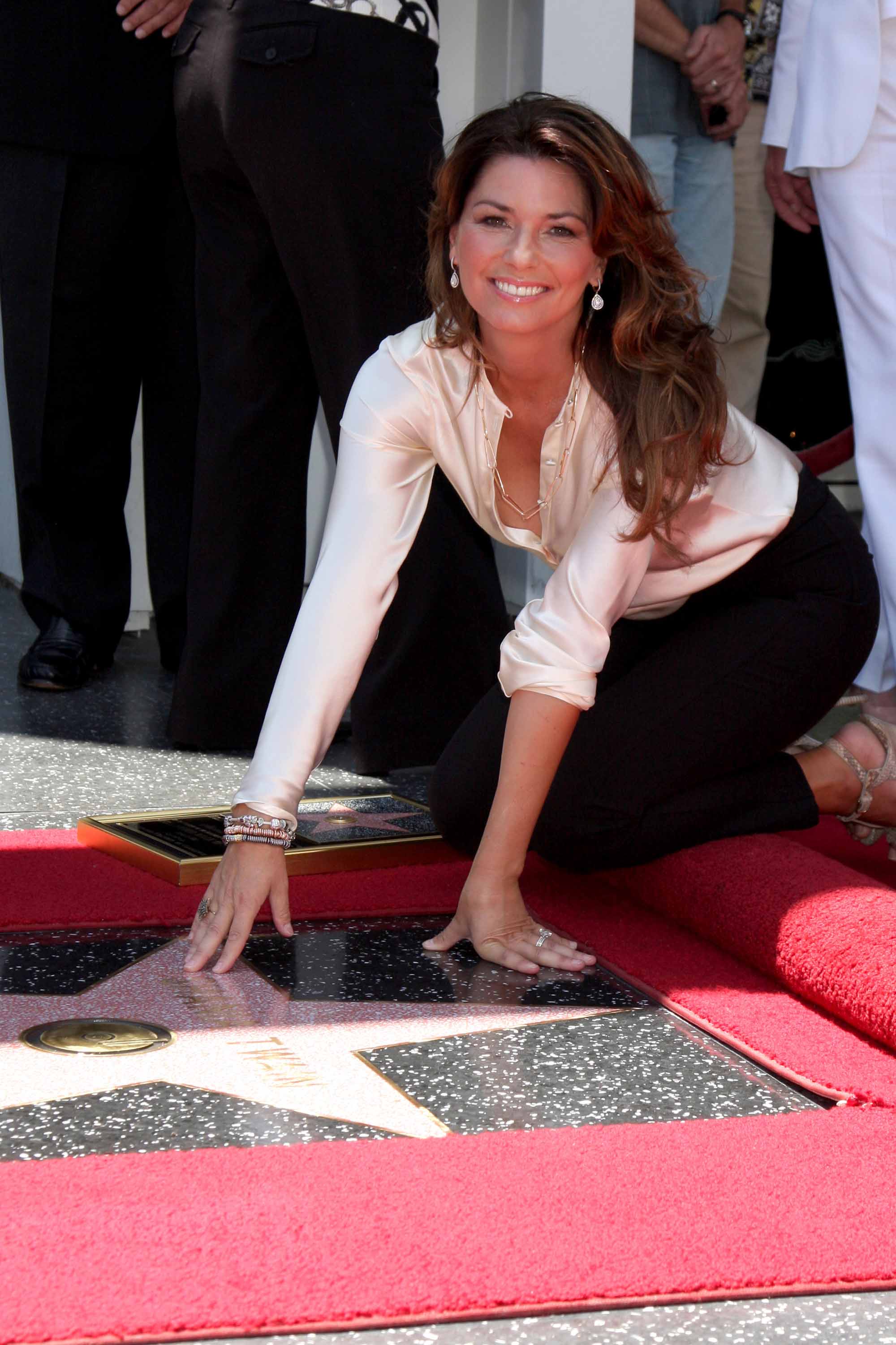 Shania Twain (born Eilleen Regina Edwards), aka Eilleen Twain, OC, singer, songwriter, guitarist, (born 28 August 1965 in Windsor, ON). Nicknamed the “Queen of Country Pop,” Shania Twain rose from rags to riches to become the biggest-selling female country artist of all time. Buoyed by sassy lyrics, a sexy image and slick production values, her smash hit recordings from 1995 to 2004 defied country music conventions, breaking numerous sales records and establishing her as an international superstar. She is the only female artist to have three consecutive albums sell more than 10 million copies in the United States. Her third album, Come On Over (1997), is the best-selling country album of all time, the biggest-selling album of the 1990s and the sixth biggest-selling in US history. An Officer of the Order of Canada and a member of the Canadian Music Hall of Fame, she was the first non-American to be named Entertainer of the Year by the Academy of Country Music Awards. She has won nearly 200 major international awards, including multiple Juno, Grammy, SOCAN and Canadian Country Music Association (CCMA) Awards.