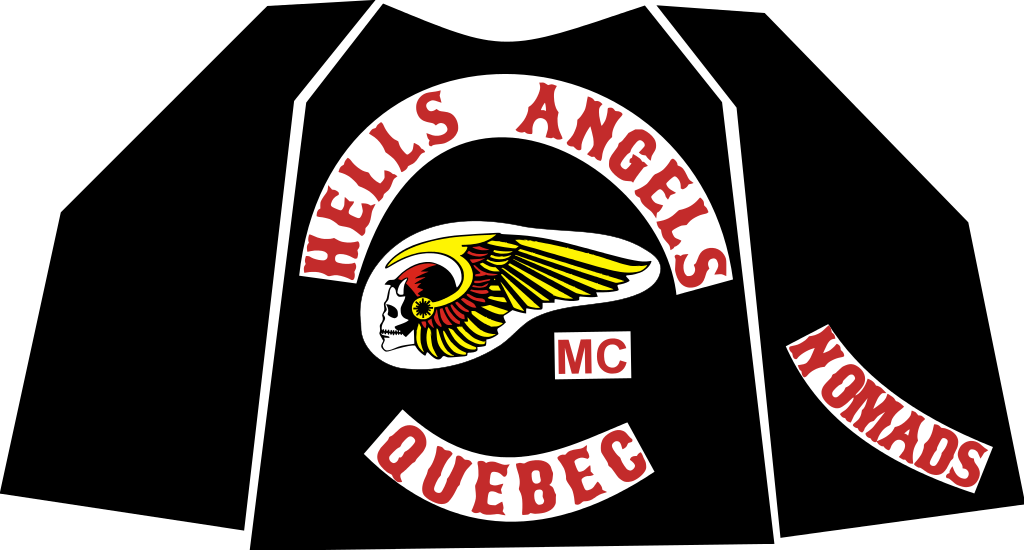 Prostitution is the practice of exchanging sexual services for money, or for other needs. Although prostitution itself has never been a crime in Canada, communicating and other activities relating to the exchange have been prohibited.

Canadians use computers in many aspects of their daily lives. Eighty-four per cent of Canadian families have a computer in the home, and many people rely on these devices for work and education. Nearly everyone under the age of 45 uses a computer every day, including mobile phones that are as capable as a laptop or tablet computer. With the widespread use of networked computers facilitated by the Internet, Canadians can purchase products, do their banking, make reservations, share and consume media, communicate and perform many other tasks online. Advancements in computer technologies such as cloud computing, social media, artificial intelligence and the Internet of Things are having a significant impact on Canadian society. While these and other uses of computers offer many benefits, they also present societal challenges related to Internet connectivity, the digital divide, privacy and crime.