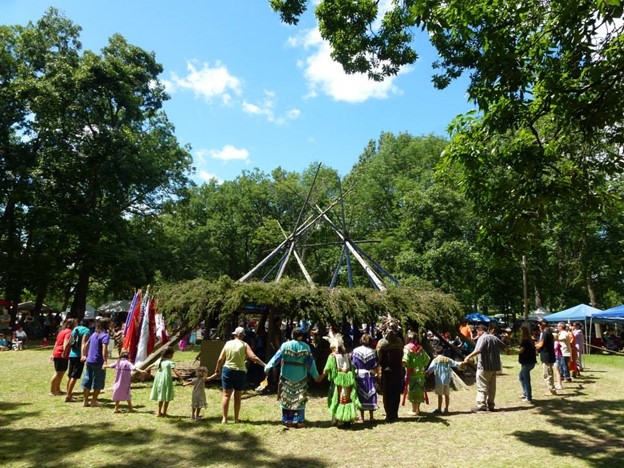 There are over 10,000 members of the Mohawks of the Bay of Quinte living on Turtle Island and beyond. About 2,200 of these members live on Tyendinaga Mohawk Territory. The Territory is located on the northeastern shore of the Bay of Quinte, just east of Belleville, Ontario. 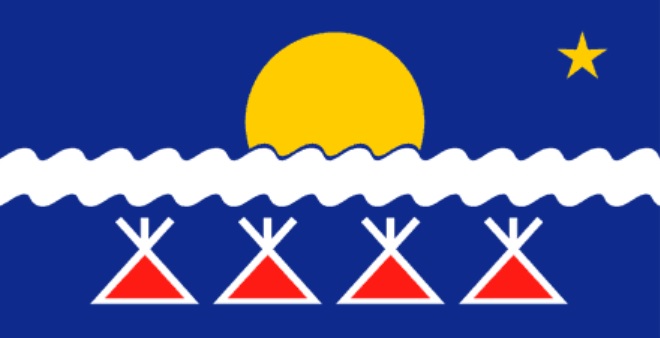 Nellie J. Cournoyea, OC, politician, premier of the Northwest Territories 1991–95 (born on 4 March 1940 in Aklavik, NT). Cournoyea is the first Indigenous woman to lead a provincial or territorial government in Canada. 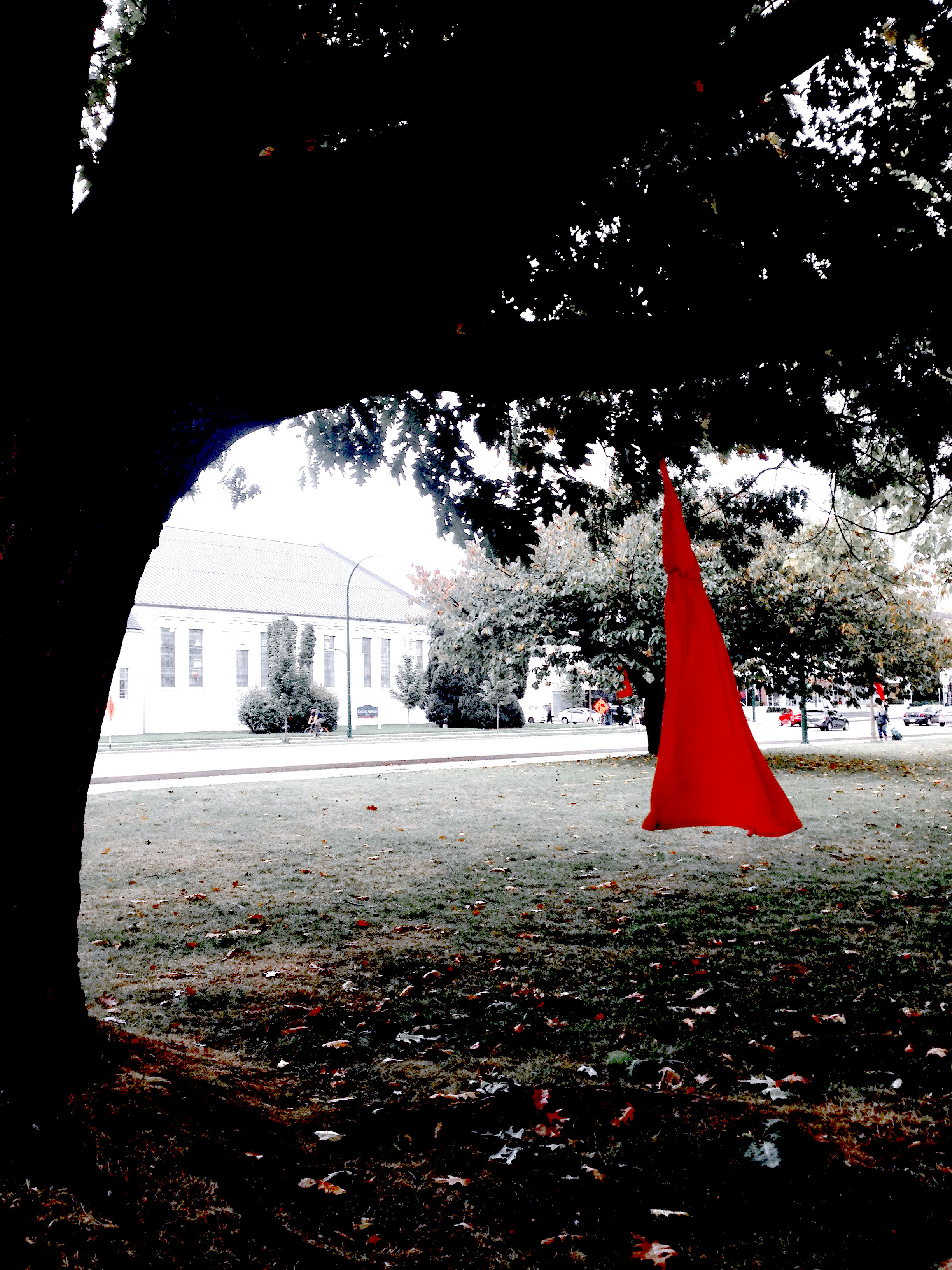 Joseph Francis Dion, Métis leader, political organizer, and teacher (born 2 July 1888 near Onion Lake, SK; died 21 December 1960 in Bonnyville, AB). Dion was central to the shaping of modern Indigenous political organizations on the Prairies. He became a farmer (1903) and teacher on the Kehewin reserve (1916-40). In the 1930s he worked with Jim Brady and  Malcolm Norris  to found what is now the Métis Nation of Alberta (1932; president, 1932-58) and the Indian Association of Alberta (1939). Serving in the executives of First Nations, Métis and Roman Catholic Church organizations, he travelled, lectured, recorded living traditions (published as  My Tribe the Crees, 1979) and managed a Métis dance troupe. A relatively conservative reformer, Dion promoted the idea of Indigenous self-help through local agricultural development and the preservation of traditional culture. 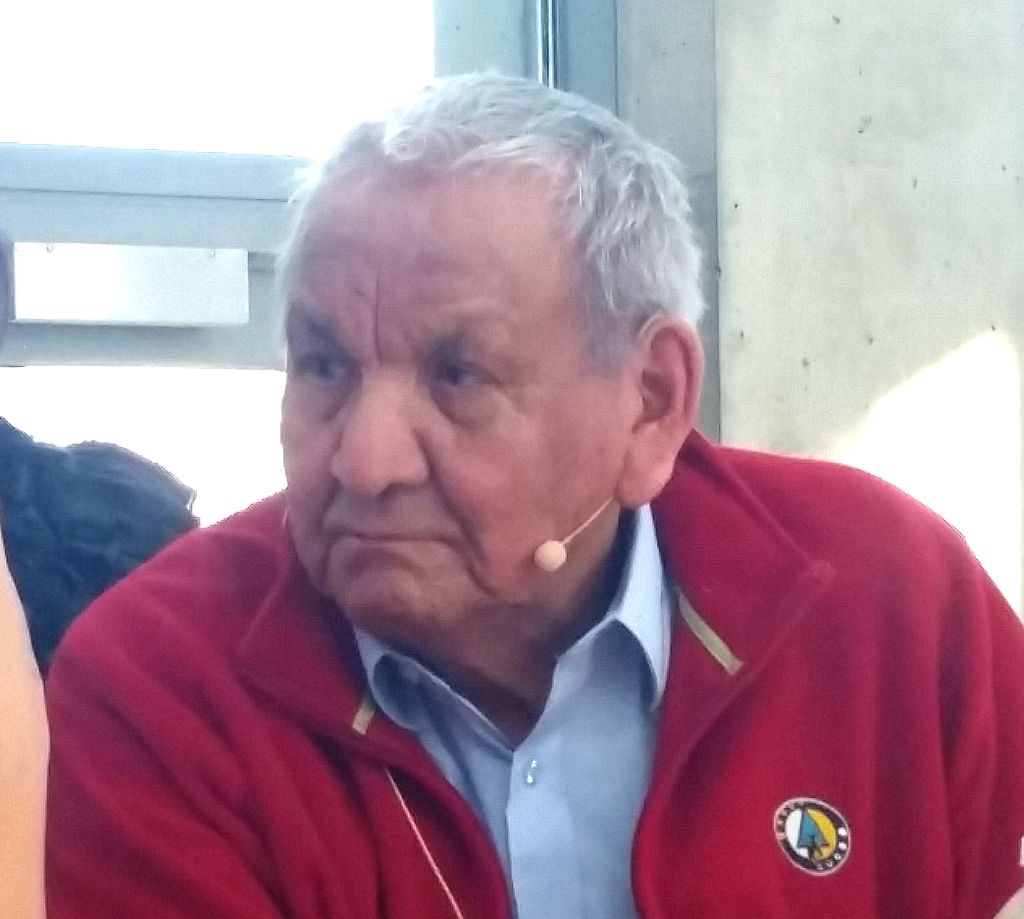 Alex Simeon Janvier, CM, painter (born 28 Feb 1935 on Le Goff reserve, Cold Lake First Nations, near Bonnyville, AB). Recipient of the Governor General's Award for Visual and Media Arts, and a Member of the Order of Canada, Alex Janvier is often referred to as the first Indigenous modernist artist in Canada. Janvier is also one of the founding members of Professional Native Indian Artists Inc., also known as the Indian Group of Seven. His work is in major museum collections throughout Canada, including the National Gallery of Canada, Canadian Museum of History, Montreal Museum of Fine Arts, and Winnipeg Art Gallery. (See also Contemporary Indigenous Art in Canada.)

Midewiwin, or Grand Medicine Society, is a spiritual society found historically among the Algonquian of the Upper Great Lakes (Anishinaabe), northern prairies and eastern subarctic. Once widespread, the Midewiwin became less prevalent after the arrival of Europeans in the 18th and 19th centuries. Today, the largest Midewiwin societies are found in parts of Ontario, Manitoba, Wisconsin and Minnesota.

Armand Frappier, CC, physician, microbiologist (born 26 November 1904 in Salaberry-de-Valleyfield, QC; died 17 December 1991 in Montréal, QC). Armand Frappier was a key figure in the fight against tuberculosis in Canada; he both produced the BCG (bacillus Calmette-Guérin) vaccine and advocated widespread vaccinations across the country. As founder and director of the Institut de microbiologie et d'hygiène de Montréal, he advanced medical research into infectious diseases and played an important role in the development of public health. (See also INRS-Armand-Frappier Santé Biotechnologie Research Centre.) He and his team produced a number of vaccines and other biological products (e.g., the anti-polio Salk vaccine, penicillin) and were responsible for freeze-drying blood serum for the armed forces during the Second World War. (See also Canada and the Development of the Polio Vaccine).