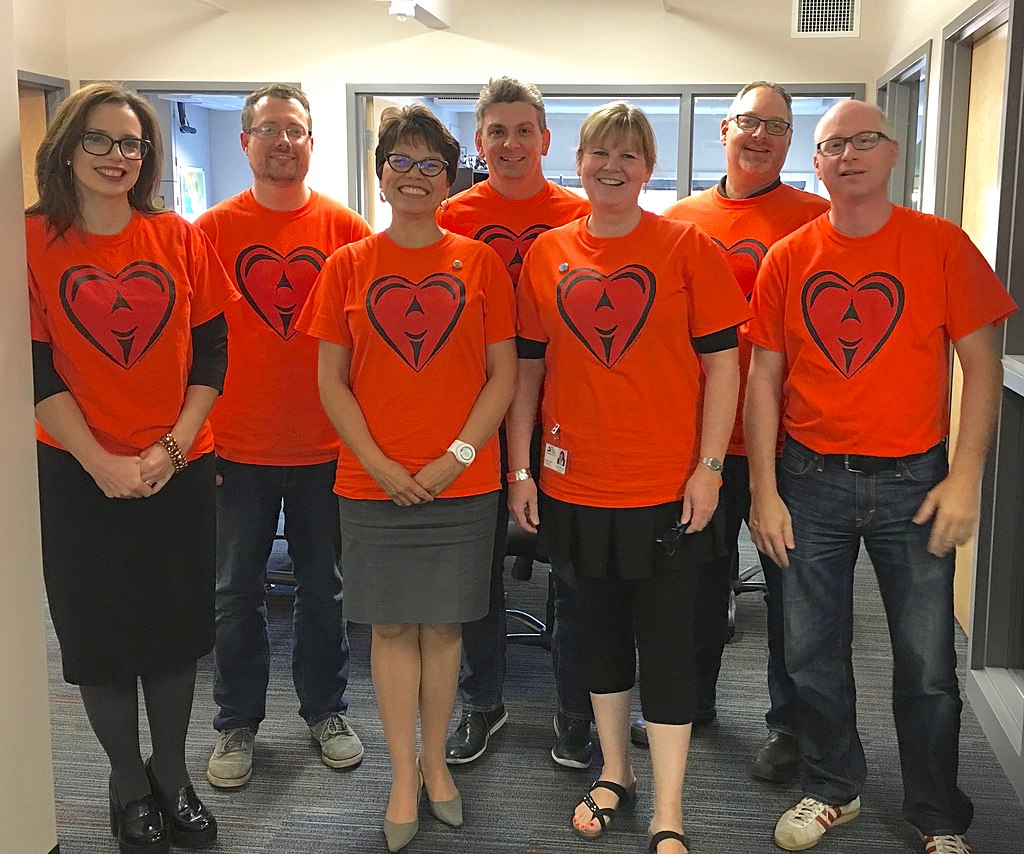 At an event in Williams Lake, British Columbia, in May 2013, the orange shirt was presented as a symbol of Indigenous peoples’ suffering caused by residential schools, which operated from the 1830s to the 1990s. The event led to the annual 30 September Orange Shirt Day as a means of remembrance, teaching and healing. In June 2021, the federal government declared 30 September a national statutory holiday to coincide with Orange Shirt Day. (See also Reconciliation in Canada.)

The history of Indigenous peoples in Canada begins much earlier than any other group living here — and is far more complex.

Canada Day, observed on July 1st, is a national holiday marking the anniversary of Confederation in 1867, when the British North America Act came into effect. It was originally known as Dominion Day until it was renamed in 1982.

Remembrance Day is a yearly memorial day that is observed in many Commonwealth countries, including Canada, to remember those who died in military service, and honour those who served in wartime. It is observed across Canada each year on 11 November — the anniversary of the Armistice agreement of 1918 that ended the First World War. On Remembrance Day, public ceremonies and church services often include the playing of “Last Post,” a reading of the fourth stanza of the poem “For the Fallen,” and two minutes of silence at 11 a.m. Wreaths are laid at local war memorials and assemblies are held in schools. Millions of Canadians wear red poppy pins in the weeks leading up to and on 11 November in remembrance. In 2020 and 2021, Remembrance Day services and events were affected by the COVID-19 pandemic. Many events were either held online, cancelled or limited to a small number of participants due to fear of contagion.

Each major religion practised in Canada has, in addition to its own system of beliefs, a way of marking the passage of time and celebrating sacred events. Hindus, Buddhists, Sikhs, Jews, Christians and Muslims enrich the religious and cultural diversity of Canada. However, the integration of these celebrations and beliefs does not happen smoothly, and sometimes raises controversy.