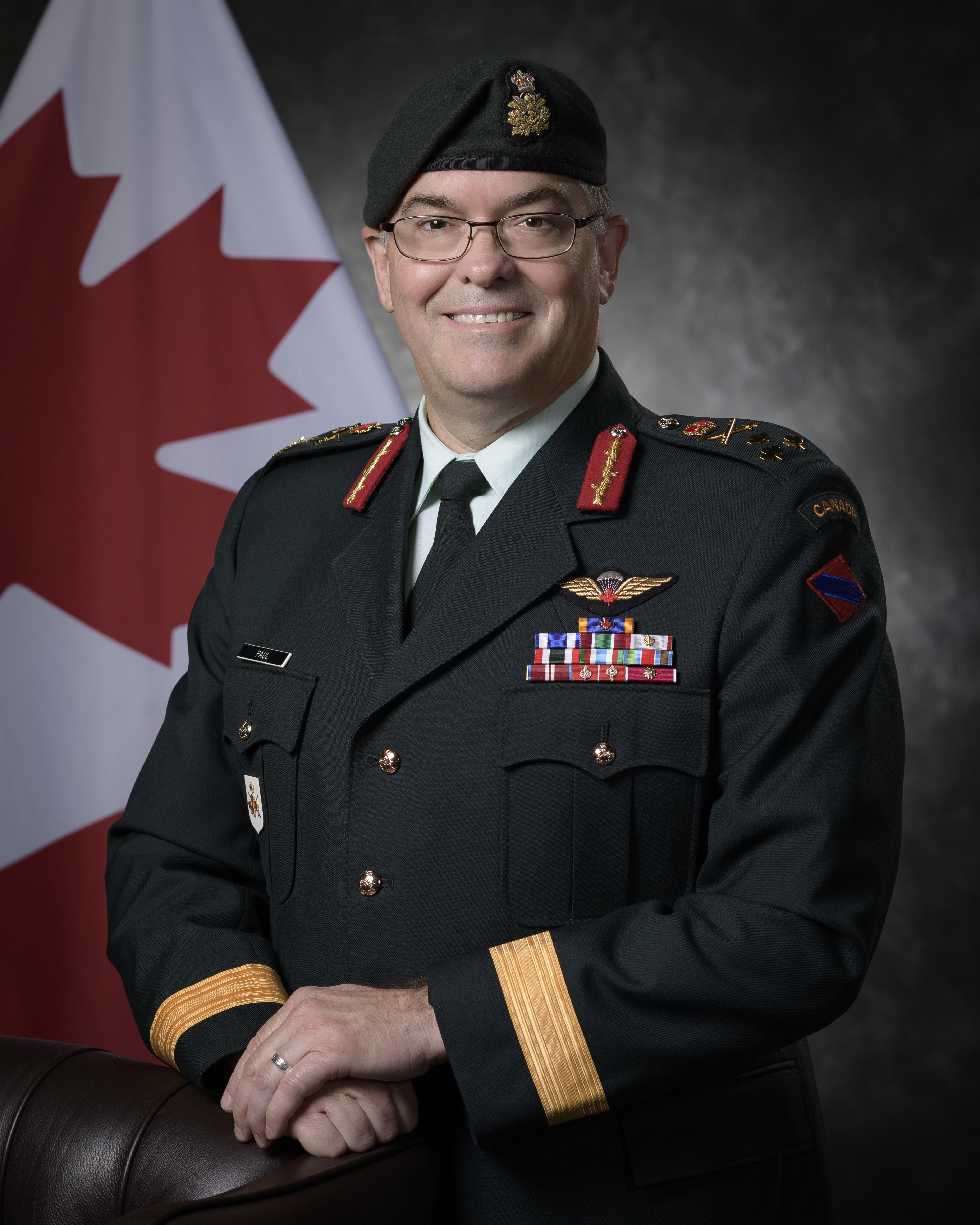 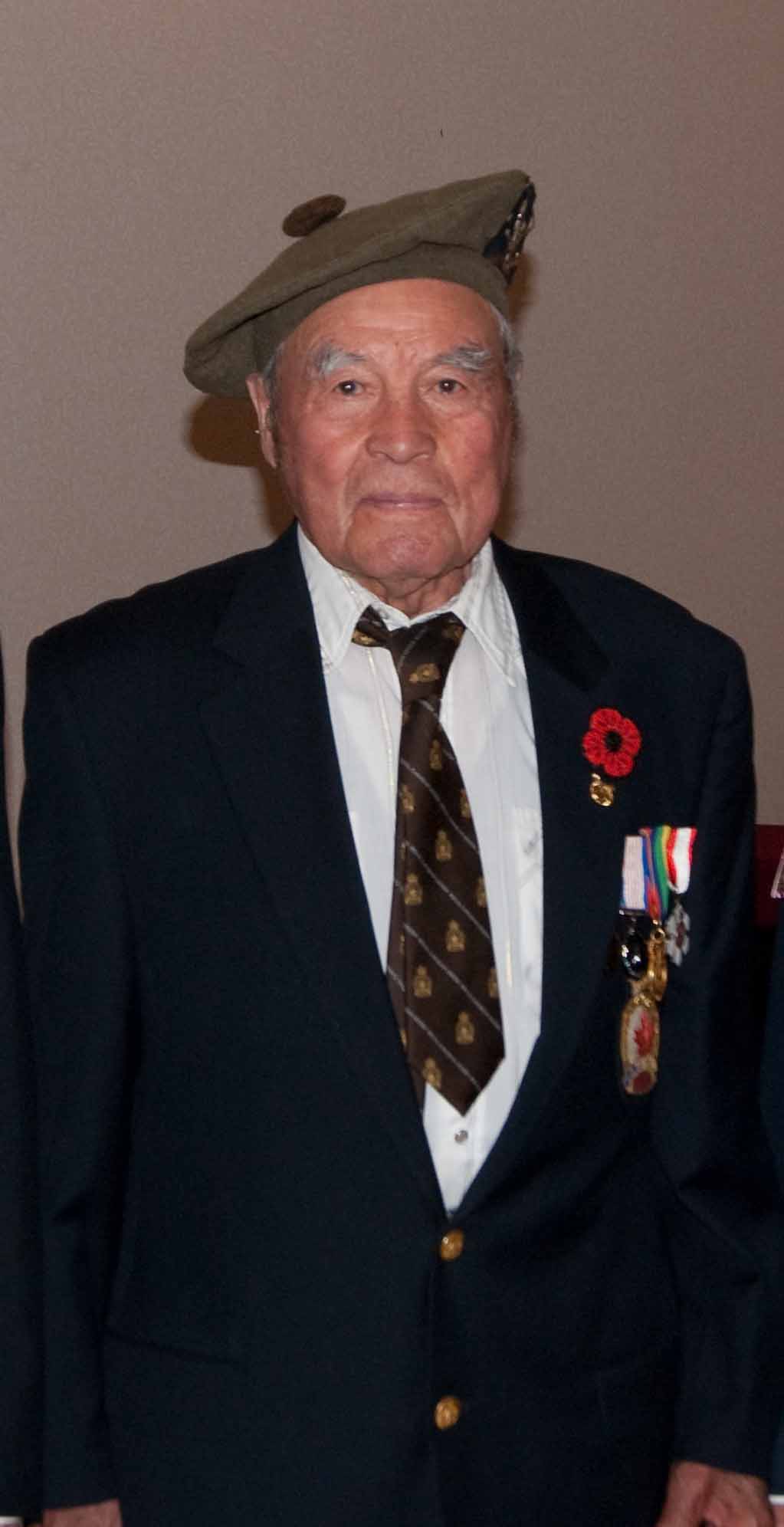 Black people have lived in Canada since the beginnings of transatlantic settlement. Although historically very few arrived directly from their ancestral homeland in Africa, the term "African Canadian" is used to identify all descendants of Africa regardless of their place of birth. “Black Canadian” is also used as a more general term. The earliest arrivals were enslaved people brought from New England or the West Indies. Between 1763 and 1900, most Black migrants to Canada were fleeing enslavement in the US. (See also Black Enslavement in Canada.) 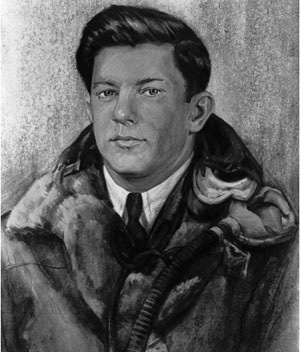 William Pearly Oliver, CM, minister, army chaplain and community organizer (born 11 February 1912 in Wolfville, Nova Scotia; died 26 May 1989 in Lucasville). Oliver was a social activist, educator and minister. He cofounded the Nova Scotia Association for the Advancement of Coloured People (NSAACP) and the Black United Front (BUF). He was also instrumental in the creation of the Black Cultural Society and the Black Cultural Centre for Nova Scotia. 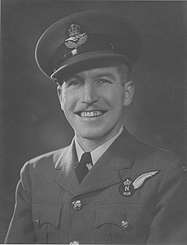 John Graves Simcoe, army officer, lieutenant-governor of Upper Canada (born 25 February 1752 in Cotterstock, Britain; died 26 October 1806 in Exeter, Britain). Simcoe served as an officer with the British army in the American Revolutionary War, but is best known to Canadians as the first lieutenant-governor of the new British colony of Upper Canada, which later became Ontario.