Albert Chamberland. Violinist, conductor, producer, teacher, composer, b Montreal 12 Oct 1886, d there 4 Apr 1975. He studied violin with Jean Duquette and later at the McGill Conservatory with Alfred De Sève, and made his debut as a soloist in 1904. 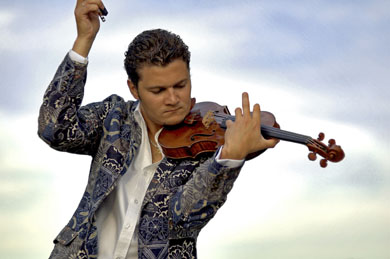