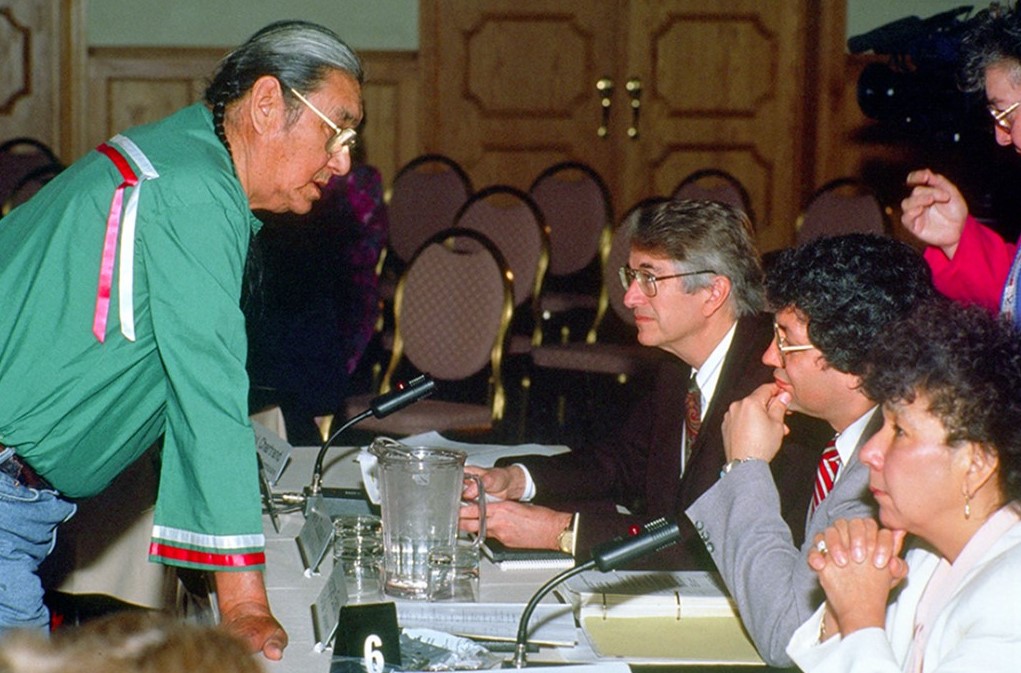 Although women have always been well represented in schools as students and teachers, it is possible, by examining women's participation in schooling, to understand how that participation has both reflected and produced the unequal position of women in society.

The Quiet Revolution (1960–1970) gave rise to secularism within Quebec society. The latter became both secular by widening the separation between Church and State, as well as non-confessional by removing religion from institutions.

However, the issue of secularism is still a matter for debate. In June 2019, the passage of the Act Respecting the Laicity of the State fueled many discussions about the place of religion in public domain.

Since the late 1960s, the lesbian, gay, bisexual and transgender (LGBT) community in Canada has seen steady gains in rights. While discrimination against LGBT people persists in many places, major strides toward mainstream social acceptance and formal legal equality have nonetheless been made in recent decades. Canada is internationally regarded as a leader in this field. Recent years have seen steady progress on everything from health care to the right to adopt. In 2005, Canada became the fourth country worldwide to legalize same-sex marriage.

The Charter of Rights and Freedoms, or simply the Charter, is the most visible and recognized part of Canada’s Constitution. The Charter guarantees the rights of individuals by enshrining those rights, and certain limits on them, in the highest law of the land. Since its enactment in 1982, the Charter has created a social and legal revolution in Canada. It has expanded the rights of minorities and criminal defendants, transformed the nature and cost of criminal investigations and prosecutions, and subjected the will of Parliament and the legislatures to judicial scrutiny — an ongoing source of controversy.