SNC-Lavalin is a global engineering and construction firm based in Montreal, Quebec. It works in several industries including oil and gas, mining, cybersecurity and nuclear power. It also builds public and private infrastructure around the world.

The company began in 1911 as an engineering consultant for power projects. In 1991, the original company, called SNC, merged with competitor Lavalin to become SNC-Lavalin. Today it employs some 50,000 people in more than 50 countries. In 2018, it registered $10.1 billion in revenue.

In Canada, the company has received contracts to build major transit projects in cities including Toronto, Montreal and Vancouver. Worldwide, SNC-Lavalin oversees resource-extraction and infrastructure projects in North America, the Asia-Pacific region, Europe and the Middle East.

Since 2011, allegations of fraud and corruption on the part of SNC-Lavalin and several of its executives have plagued the company with scandal.

This article was originally published in Maclean’s magazine on February 10, 1997. Partner content is not updated.

She bears the burden of it still, more than a year after finally summoning the courage to reveal her terrible secret. So call her Carol. It is not her real name but it does offer whatever small comfort anonymity can provide.
The Road to Inclusion: Transgender Health Care in Canada 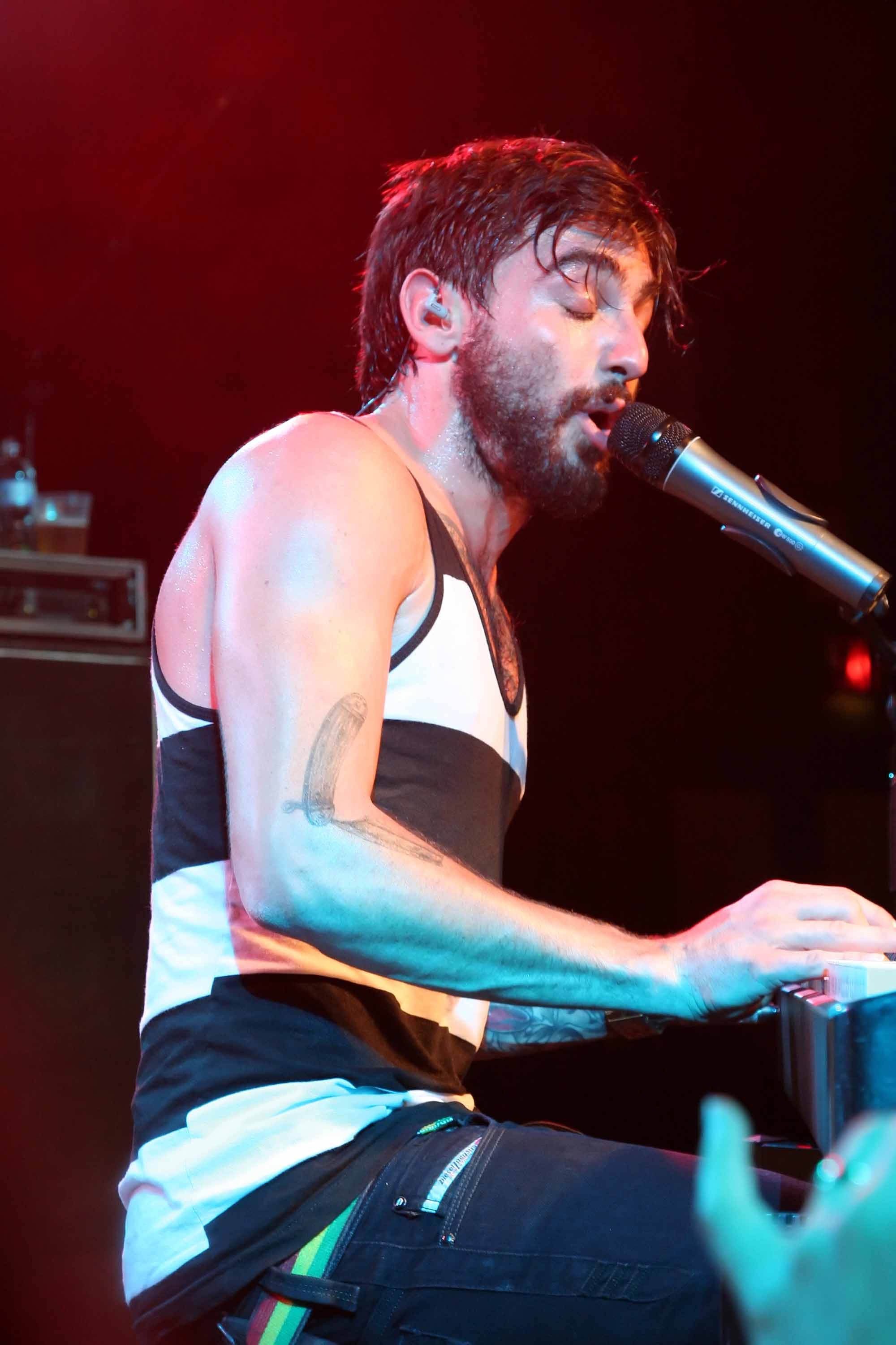 Pop-punk band Hedley shot to stardom in 2005 after lead singer Jacob Hoggard finished third on Canadian Idol in 2004. The band won two Juno Awards rom more than 30 nominations, sold nearly 1 million albums and 4 million singles, and had a record 16 videos hit No. 1 on the MuchMusic Countdown chart. In 2014, Billboard called Hedley Canada’s “king of all-format airplay.” In February 2018, the band was blacklisted from Canadian radio following multiple allegations of sexual assault against the band members dating to 2005. Hoggard was arrested and charged with sexual interference and two counts of sexual assault in July 2018. In 2022, he was found guilty of sexual assault causing bodily harm and was sentenced to five years in prison.

The postal system is a network of postal facilities serving people in all parts of Canada, of transportation services linking post offices and thousands of people dedicated to transmitting mail. It is a service used for personal, social and commercial purposes. Co-operation between postal systems transcends political differences and makes it possible to exchange mail almost anywhere in the world.

The Conservative Party was the founding political party of Canada, governing for the first 29 years after Confederation. Since then, the party has not been as electorally successful as its rival Liberals. The Conservatives have had periods in power and long periods in opposition. The party has been most successful when it was able to assemble a national coalition of anglophone conservatives from the West and Ontario, and nationalists from Quebec. The party is currently led by Pierre Poilievre.

Acts and Treaties through Canadian history

This timeline highlights moments related to economy and labour in Canadian history.

Intellectual History is a record of the thought of groups and individuals who may or may not be academics or "intellectuals.

Besides fulfilling traditional military and ceremonial functions, brass instruments have accompanied services in churches, played a pioneer role in the development of ensemble playing, participated in orchestral performances, and simply displayed their own gleaming brand of virtuosity.

Archives as RecordsArchives are usually defined as the permanent records.

Imagine for a moment that you're a smoker who's been meaning to quit a pack-a-day habit for a while now. Or, if you can't picture yourself as a nicotine addict, maybe your doctor has been after you to trim that Molson muscle around your expanding midriff.

Folklore was first introduced as a term in England in 1846 and today refers to information, wisdom and human expression that is passed on, usually anonymously, from generation to generation or transmitted and circulated as traditional cultural behaviour.

Treaties 1 and 2 were the first of 11 Numbered Treaties negotiated between 1871 and 1921. Treaty 1 was signed 3 August 1871 between Canada and the Anishinabek and Swampy Cree of southern Manitoba. Treaty 2 was signed 21 August 1871 between Canada and the Anishinaabe of southern Manitoba (see Eastern Woodlands Indigenous Peoples). From the perspective of Canadian officials, treaty making was a means to facilitate settlement of the West and the assimilation of Indigenous peoples into Euro-Canadian society (see Treaties with Indigenous Peoples in Canada). Indigenous peoples sought to protect their traditional lands and livelihoods while securing assistance in transitioning to a new way of life. Treaties 1 and 2 encapsulate these divergent aims, leaving a legacy of unresolved issues due to the different understandings of their Indigenous and Euro-Canadian participants.

Performances given by one or more artists before audiences which have assembled, and usually paid admission fees, primarily for the purpose of hearing and contemplating music as music, distinct from music performed as an adjunct to other activities such as worship, ceremony, dining, or theatre.

The Dominion of Canada wasn't born out of revolution, or a sweeping outburst of nationalism. Rather, it was created in a series of conferences and orderly negotiations, culminating in the terms of Confederation on 1 July 1867.

Communications influence all societies, but Canada in particular takes its shape and meaning from communications systems.